A New Geology: the reconciliation of Geology and Ancient History

For the Extremely Brave 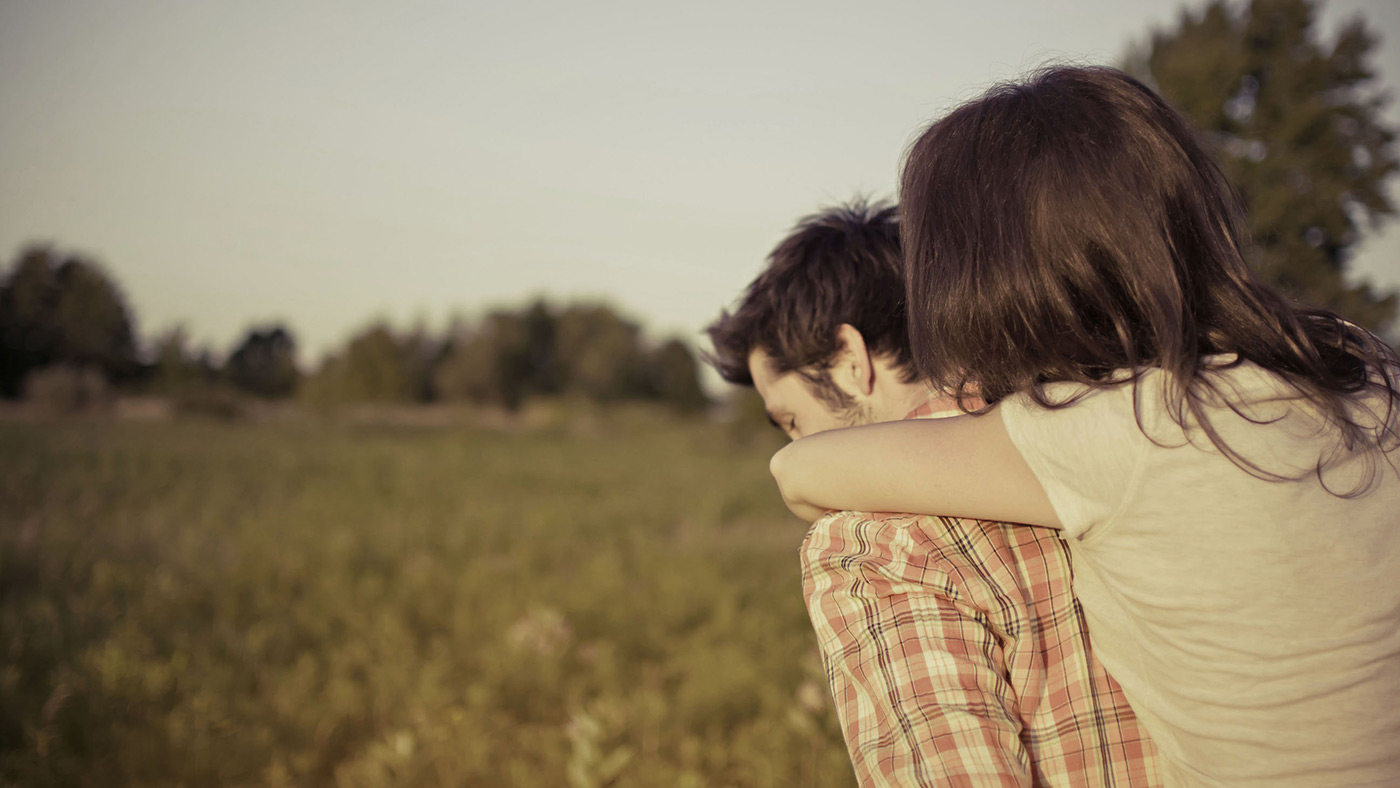 Abstract
I don’t like looking at material from a dubious source as it could give credence to the thesis.
However, I shall cherry-pick to overcome this problem with some of the following material. The
basic thesis in this piece is therefore to establish that the continent of Australia AT NO TIME had
original inhabitants. The best that can be said is that Noah planted Murrayians in Australia and
possibly Carpentarians in India/Australia (Gondwanaland) and that pygmies were also spread about
virtually all through the bits which later formed Africa, Middle East, India, Burma, Antarctica,
Australia and New Guinea – all components of Pangaea/ later Gondwanaland). I mean that at the
time from -3219 all through to -3117 there were colonisations going on. I also accept that even to
Noah’s death (-2977) in 145 Ma radiometric a certain amount of putting and taking, by way of
getting families fully settled as per the Creator’s will and Noah’s efforts to follow His will, took place.
The colonists of New Guinea clearly identify with their father Mizraim (of Biblical repute).
Observations/Fact-Base 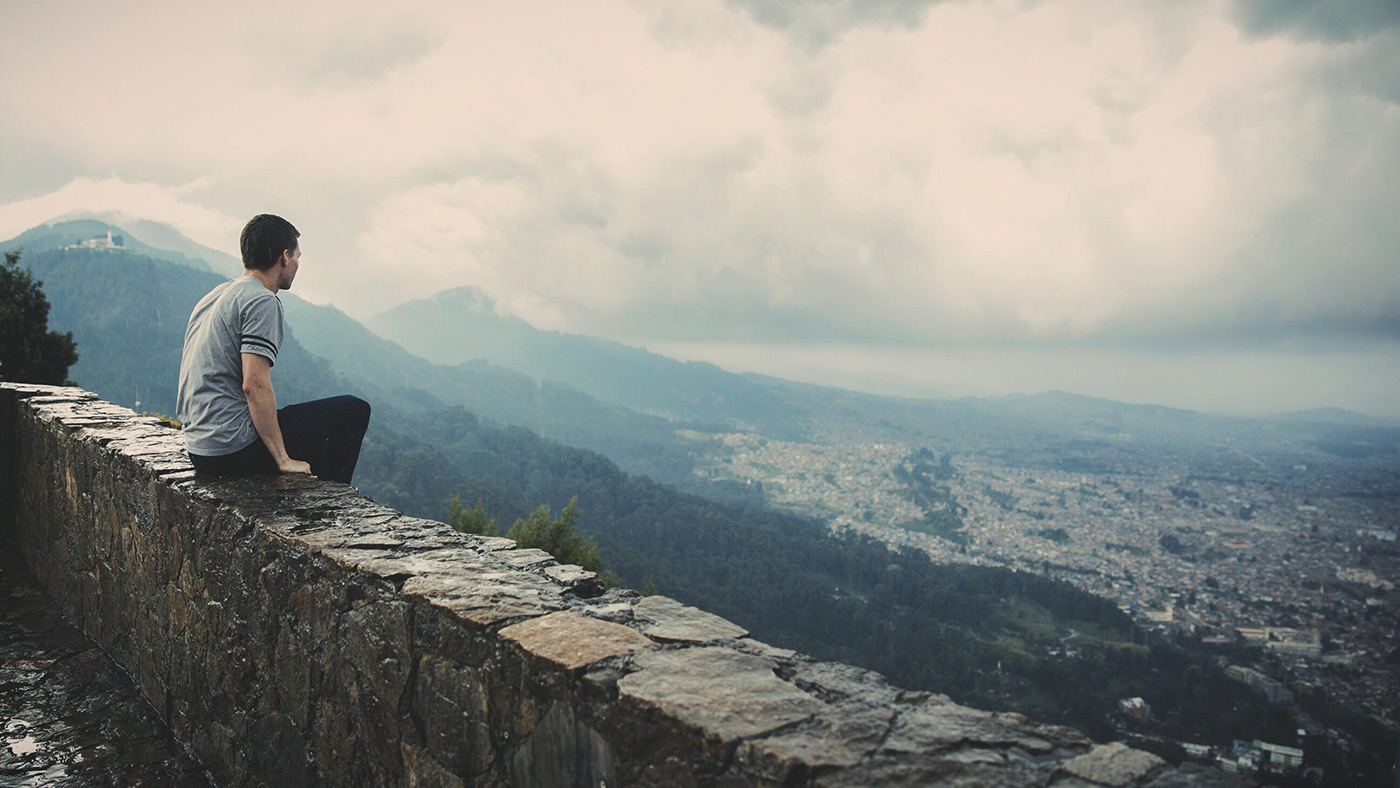 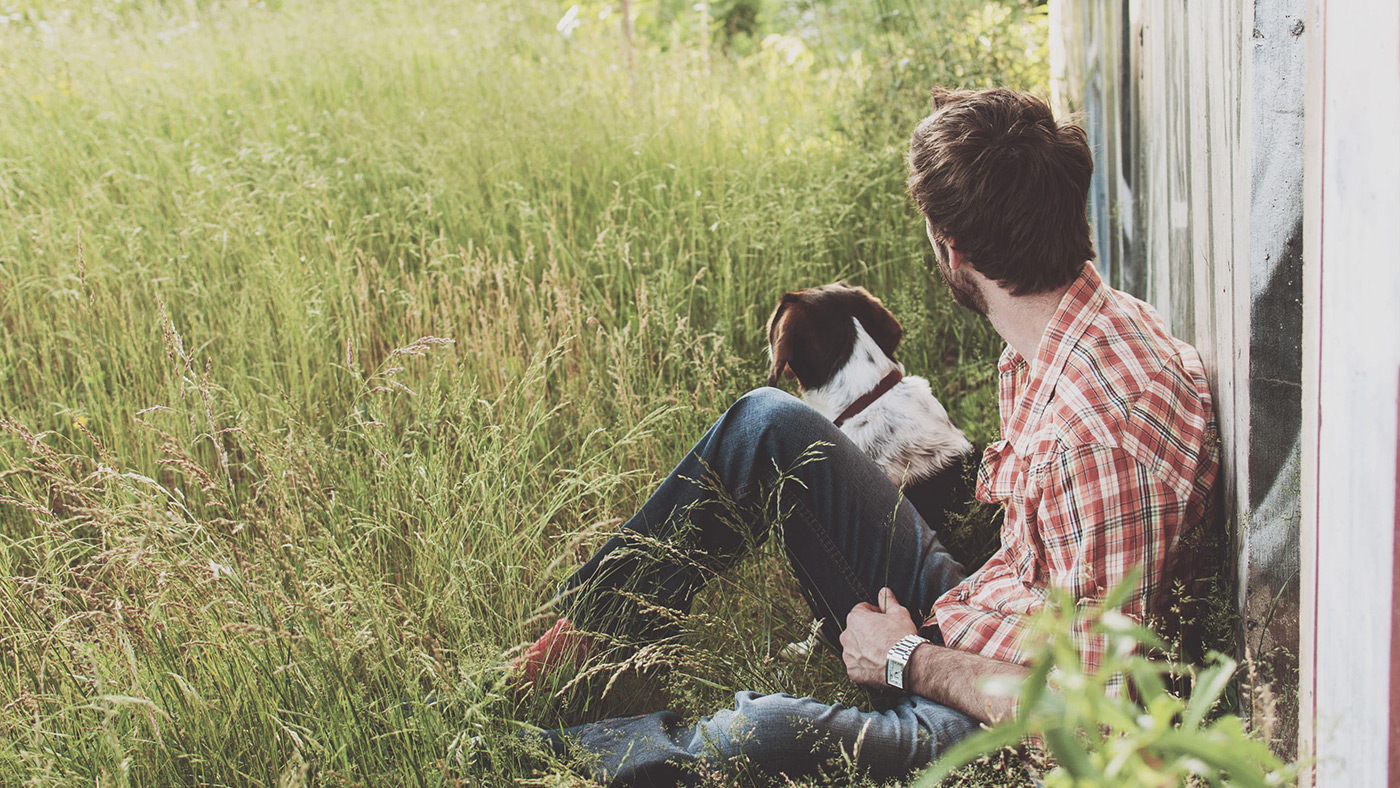 From Sacred Texts Christianity
{From the Bulletin of the School of Oriental and African Studies, University of London, Vol. XI, Part 1,
1943, pp. 52-74. The transcriptions of the original texts have been omitted in this version.}
p. 52
an endnote says
3 Presumably the number of years supposed to have passed from the time of Enoch to the beginning of the reign of Vi§tasp. The
date for Enoch was probably calculated with the help of the Jewish
world-era, or the mundane era of Alexandria (beginning 5493 B.C.), or by counting backwards from
the Deluge. Taking 3237 B.C. (but 3251 B.C. according to the Coptic chronology) as the date of the
Deluge (see S. H. Taqizadeh, BSOS., X, 122, under c), and adding 669 ( = from Enoch’s death to the
Deluge according to the Hebrew Genesis), and subtracting the number in our fragment, 3,28[8 ?],
from 3,237 + 669 = 3,906, the resulting date, 618 B.C., agrees perfectly with the traditional
Zoroastrian date for the beginning of Vi§tasp’s reign (258 + 30 years before Alexander’s conquest of
Persia, 330 B.C.; cf. Taqizadeh, ibid., 127 sq.). From this one may infer that the famous date for
Zoroaster: “258 years before Alexander” was known to Mani (Nyberg, Rel. Alt. Iran, 32 sqq., thinks it
was invented towards the beginning of the fifth century).

Abstract:
A short treatise that speculates Enoch as protected from a plutonic eruption in the ‘translation’ of
Biblical reference. CUT chronology is used. NB: Barry Setterfield’s chronology, while based on
the similar mathematics, is parameterised differently and so is substantially at odds with CUT in
regard to Enoch.

The Sumerian king list annotates that this structure covers “There are
eleven cities, cities in which the kingship was exercised”. These cities are set
out in the Clearing-Up Times chronology as:
Kish
Erech
Ur
Awan
Hamazi
Akkad
the army of Gutium
Isin
Akshak
Adab
Mari

For a comparison the Reader should go through the Ready Reckoner posted as the first Blog post. 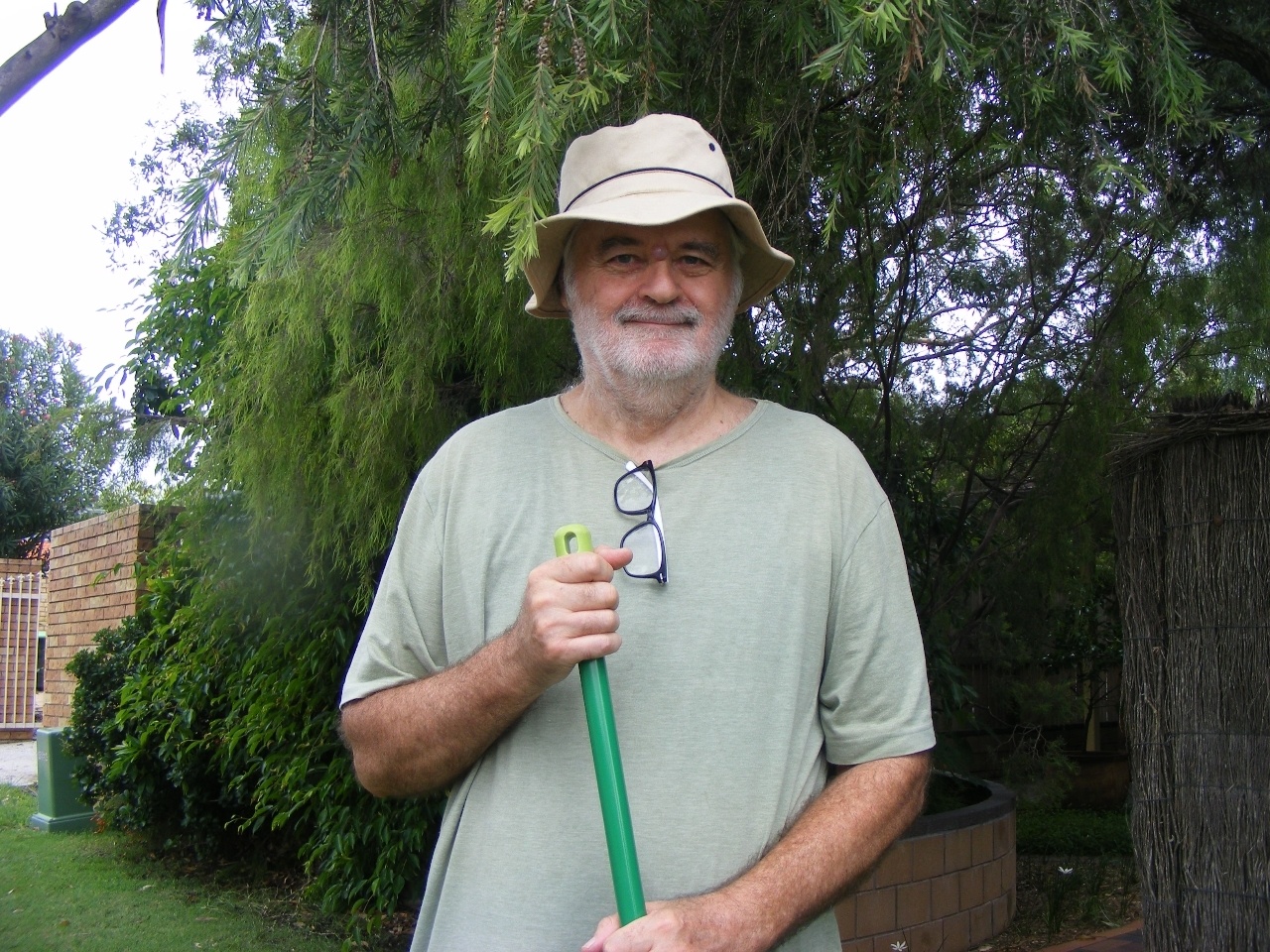